“My name is Amacio Mazzaropi, and not Amancio. I was born right there at Vitorino Camilo Street, number 5, back in 1912, and I was baptised at Saint Cecilia Church. My father was Italian, and mother a portuguese’s descendant. I begun to work very early, playing the boorish, wich was the fashion then. Genesio Arruda and his brother, Sebastião Arruda, were on top and I tried to do the same, specially imitating Sebastião, who, for me, seemed to be more calm. Honestly, I started by joke, they liked, they applauded, they clapped their hands. I liked and went on. This is my profession: I’m boorish. First in theatre, for long time. Then, I went to the radio. Finally, television came in a wonderful day, and there I went to”.

Paulista actor, producer and director – Amacio Mazzaropi’s definition, made some years before his death, is not sufficient enough to understand his position in the brazilian movie. He didn’t mention the 32 films he made after changing television for cinema, back in 1950, in most of which as Jeca, the real example of the typical brazillian countrymen, who wears mended pants (trousers), checked shirt bottoned up to the neck, fatigued voice full of accent. In his short self-biography, Mazzaropi also forgot to mention that his films were absolute recordists in the years 60’s and 70’s.

Amacio Mazzaropi was born in the traditional “guetto” of italian immigrants of São Paulo’s capital city, in the district of Barra Funda, and since his early days he dreamed to be an artist. Despite of this admiration for the artistic life, mainly for circus, and his condition of pointer and draftsman, soon revealed, Mazzaroppi only studied up to highschool. His begining in the career would occur when he was 14, as a fakeer assistant (?), eating glass. In the intervals, while Ferris was resting, between a “meal” and other, the young boy, skiny, who modified his age to 18, in order to be in conditions to work, use to say jokes.

Thus, they run the country during some time, until Mazzaropi found the teatro de emergencia, which was innaugurated in 1940, in the city of Jundiai, interior of São Paulo. Later on, called his mother, Ana Clara and his father Bernardo, they assembled together the Mazzaroppi troupe, an ambulant theatre of permanent repertory. By this time, he played Jeca, and was hired by radio Tupi for the hick program Rancho Alegre, from wich he went to TV Tupi, early in the years 50. For some years he kept his linkage with radio, but he followed his destiny: movie.

Yet, in 1950, Mazzaropi was hired by Abílio Pereira de Almeida and Tom Payne, from Companhia Cinematográfica Vera Cruz, with the salary of Cr$ 25 thousand plus Cr$ 60 thousand gratification for year, a small fortune those days. Thus, his first bit hit in cinema was born, Sai da Frente, featured in 1951. Mazzaropi’s rule, of course, was Jeca, which took multitudes to cinema to see his disjoint type and his simploric manners. In the following year, Vera Cruz pretented Nadando em Dinheiro, where Mazzaropi changed his rule of poor boorish for the one of millionaire. The public’s failure convinced him to remain in the screen as Jeca, and that was what he did in Candinho, in 1953, his last work for Vera Cruz.

After a fasten passage by Brasa Filmes (O Gato de Madame, in 1954, and A Carrocinha, in 1955), and by Rio de Janeiro, invited by Oswaldo Massaini (Fuzileiro do Amor, in 1955; Noivo da Girafa and Chico Fumaça, in 1956), Mazzaropi founded the Amacio Mazzaropi Production – PAM Filmes, in 1958. His first work in PAM, now as producer, screenwriter and director, besides actor, was Chofer de Praça. To produce this film Mazzaropi sold everything he had, and acted in shows in several circus in the interior of the state, as to survive. But, the film’s success was so big that PAM grew and produced his 24 pictures in the following years up to 1980, when he presented his last work, shortly before his death:

Jeca e a Égua Milagrosa. Most of Mazzaropi’s film were very popular comedies, such as Uma Pistola Para Djeca, a parody to the italian films also called as “italian spaghetti”, very popular that time (1969), which broke every Brazil’s ticket records and made Embrafilme award him. Mazzaropi was, then, a very rich man.

Both public and financial success, however, did not grant him good relationships with cinema criticals. Besides be innitially compared to Chaplin and Cantinflas, he became attacked as “false boorisch” and did not hesitate to respond that false were the ideas the criticals had about boorisch. But, Mazzaropi also had admirers among intelectuals, such as professor Paulo Emilio Salles Gomes, considered as the most important theoretician of Cinema Novo. “He reaches the arcaic bottom of the brazilian society in each one of us”, the professor said, after attend to Um Caipira em Bariloche. However, he always denied to link his Jeca to Monteiro Lobato’s “Jeca Tatu”.

The popular reconnaissance was never registered. Mazzaropi became theme of a samba-story in São Paulo: “Mazzaropi, sua arte, sua glória”, and, on june 14th, 1981, following his death, over 5 thousand people went to the funeral, in Pindamonhangaba, interior of São Paulo, up to the cemitery were his father was burried. The veteran comediant, who used to say that “the artists got to be a good businessman”, was burried while the followers sang the music theme of one of his most loved films: “Tristezas do Jeca”.

This website uses cookies to improve your experience while you navigate through the website. Out of these, the cookies that are categorized as necessary are stored on your browser as they are essential for the working of basic functionalities of the website. We also use third-party cookies that help us analyze and understand how you use this website. These cookies will be stored in your browser only with your consent. You also have the option to opt-out of these cookies. But opting out of some of these cookies may affect your browsing experience.
Necessary Sempre ativado
Necessary cookies are absolutely essential for the website to function properly. These cookies ensure basic functionalities and security features of the website, anonymously.
Functional
Functional cookies help to perform certain functionalities like sharing the content of the website on social media platforms, collect feedbacks, and other third-party features.
Performance
Performance cookies are used to understand and analyze the key performance indexes of the website which helps in delivering a better user experience for the visitors.
Analytics
Analytical cookies are used to understand how visitors interact with the website. These cookies help provide information on metrics the number of visitors, bounce rate, traffic source, etc.
Advertisement
Advertisement cookies are used to provide visitors with relevant ads and marketing campaigns. These cookies track visitors across websites and collect information to provide customized ads.
Others
Other uncategorized cookies are those that are being analyzed and have not been classified into a category as yet.
SALVAR E ACEITAR 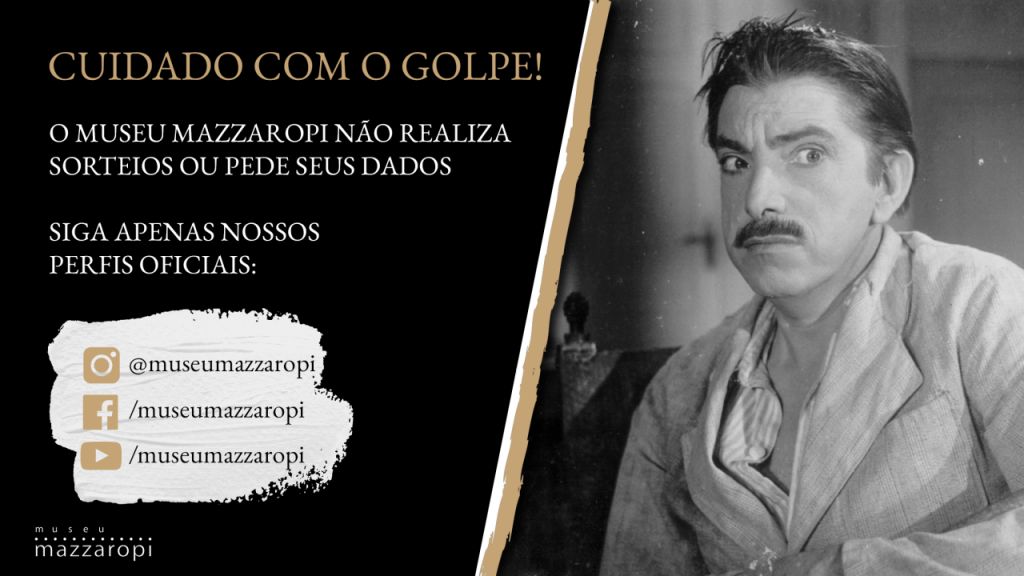